In a very paradoxical turn, safe spaces now have become synonymous with shutting down ideas, rather than welcoming freedom of expression.

Recently the debate (or not, as the debate may be banned!) in America (and in the UK…!) has been about college campuses having “safe spaces”, where students are free from having to experience “offensive” matter, whatever that may be. People are using the hypocritical statement of “exercising their right to free speech”, to ban free speech. Safe spaces initially were spaces in which anyone, no matter their views and character, could feel safe in the fact that they could express their views freely.

Free speech comes with the right to offend and be offended. The great thing about University for me was the huge variety of people with different opinions and upbringings. Through interaction with people who opposed me on my thoughts, I really grew in terms of the way I saw difference in opinion and it also shaped the way I made decisions. If someone had a different opinion, having a debate to find out why they thought what they did was always on the cards. Finding out that people had differences in opinion wasn’t just about arguing your point, it was also about listening to theirs to hear both sides and see if they had anything interesting to say. If I wasn’t exposed to any differences in opinion, I would not have learnt anything new and I would be defensive about my beliefs.Watch Full Movie Online Streaming Online and Download

Being open to discussion makes people mature and grow. This is how the world works. If free speech is inhibited, this learning process can’t happen and makes one afraid of a difference in opinion.

An argument against that is “Why should we let someone speak who is hugely offensive?”. The whole point about free speech is that on the spectrum there will be a whole range of opinions from the highly disturbing to the very tame and somewhere in that scale, you will agree with someone. Only by hearing disturbing views, does it become apparent how extreme people are. An example is when CAGE were allowed to speak on the BBC. Subsequently, their funding was cut and the organisation was seemingly seen to be a terrorist sympathy group. Now, if someone is preaching outright hatred and violence, this is where they should be stopped.

The hypocritical and paradoxical statement that can describe this movement is: Free speech is encouraged, as long as “we” agree with it.

There is this view that Universities should be places that allow you to go through without being challenged by something that could offend you. But that in itself offends me. Real life isn’t about being insular. It isn’t about being molly-cuddled and shielded. It is about learning to allow people who you don’t agree with to speak and then engaging in a debate with them and combating them with robust debate, not shutting them down because you’re “offended” by them. The whole movement for equality campaigned for  equal opportunity of free speech for everyone, not inhibition of free speech, as is the paradoxical movement now!

Read our Right to Offend bill, where Freedom of Speech is the centre piece in our Liberal Awakening: https://www.joomo.org.uk/liberal/Political_Freedom 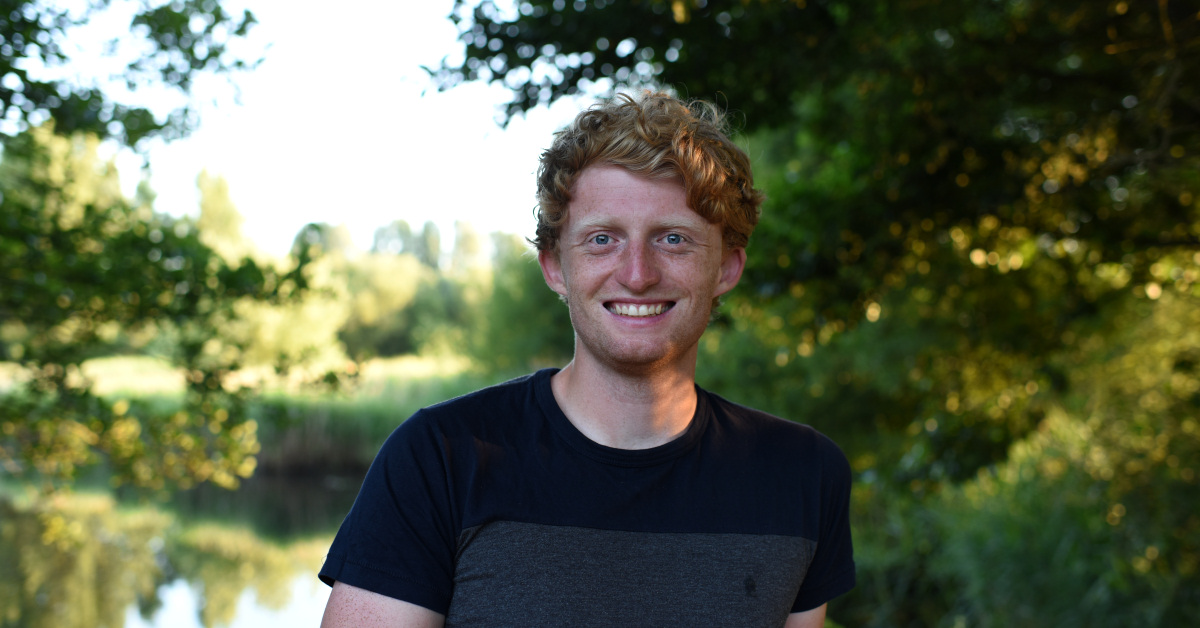 All Posts »
PrevPreviousTuition Fee Cap – a £1.6bn subsidy for private school kids?
NextWind Farms: Are they destroying the environment? Part 1Next