Should all UK students pay the same as overseas students?

Having studied at UCL for four years, I can confirm its politicised image is no myth. I can also very much understand it! Situated in the centre of London, the beating heart of Britain, you can’t help but become exposed to current affairs. The recent protest against maintenance grants being scrapped by the government was the catalyst I needed for a blog about the hot topic of tuition fees.

Currently, students with a household income under £42,000 receive varying levels of the maintenance grant. It costs the taxpayer £1.57bn/year for this service to exist. Without them, there would exist the same level of financial support, but in the form of loans, not grants.

However, there may not need to be this argument over maintenance grants and loans if there were a much needed radical overhaul of tuition fees policy.

The irony is this. Private school students pay up to ~£35,000/year in the UK (Charterhouse, Winchester, Tonbridge & Eton) and £80,000/year abroad (Le Rosey, Switzerland). University tuition fees, which currently stand at ~£9,000, are a pittance comparatively. So why should the taxpayer be subsidising tuition fees for students who can afford it ten times over? It is not only common sense, but compassionate human behaviour to let those who can afford it, pay for it, and support financially those who wouldn’t get the chance otherwise.

Many fellow students have vehemently come out in opposition of tuition fee rises. Many of them are from a privately educated background. The refusal to opt for the state funded education, instead opting to pay for the private route, then suddenly being against paying for University education is confusing. This is one reason I start questioning the motives of movements which fight for free education for all. The idea of ‘universal’ welfare is obsolete and in some cases horribly contradictory.

So unless anyone can suggest any positive alternatives which don’t involve burning giant effigies of David Cameron and his pig friend, here’s our solution:

All UK students should pay the same as overseas students.

Struggling with this statement? Read more in our ‘Liberal Awakening’ manifesto here. 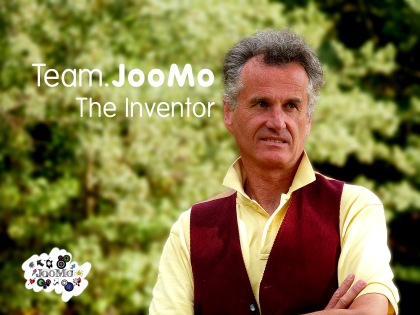